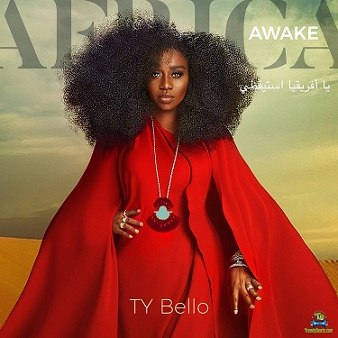 Track Title: As A Lion


Budding Nigerian music artist, TY Bello, unleashed a new mid-tempo soundtrack dubbed ''As A Lion'' as she teams up with Monica Emil, on this amazing tune.
Toyin Sokefun-Bello, professionally known as TY Bello, released this song under TY Bello Music Records. As A Lion, was lifted as the ninth track of her debut album ''Africa Awake''.

TY Bello, who uses her songs, to call people closer to God, has released another number named ''As A Lion'' featuring Monica Emil, whose flavour was overwhelming on her verse part.
As A Lion, is a nice tune, to enjoy and vibe with, presented by TY Bello.


Share TY Bello - As A Lion ft Monica Emil Mp3 with others on;

Tope Alabi ft. TY Bello - No One Else