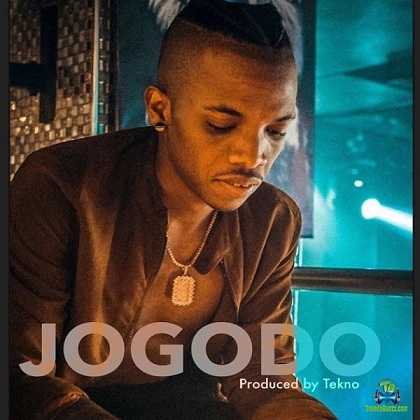 
Again we present to you another banger hit "Jogodo" released by the Nigerian talented singer, Tekno.


African afrobeat singer, Tekno has unleashed another brand single "Jogodo". A new hit single which he released to trill his entertain all his fans who has been supporting his musical tour. "Jogodo" was made known worldwide in 2018.

The song "Jogodo" was a massive airplay after its release and was a successful one for Tekno. He made another coming in the scene with such an amazing and danceable tune that would gather lots of streams and downloads in the digital streaming platforms which also appeared as one of his best studio works ever released.

This song "Jogodo" created a disagreement or heated discussion by which the veteran Danfo Drivers incriminate Tekno for stealing their song without giving approval from them before making the production.

Talking less, Just stream and download this song below.

Skales ft. Tekno - Give Me Love

Charass ft. Tekno - Back To Me