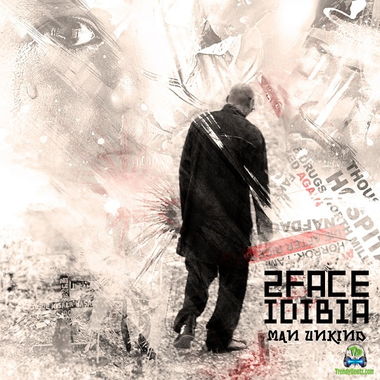 
2Baba talks about man's inhumanity to his fellow man on this song dubbed Man Unkind.


Highly gifted singer, 2Baba with this track tagged Man Unkind, highlights some of the issues concerning fake drugs in the country. This song is in partnership with the National Agency for Food and Drug Administration and Control, NAFDAC.

The singer 2Baba uses the song as a campaign song on behalf of the Fake And Sub-standard Products Awareness Campaign (FASPAC) promoted by NAFDAC.

Man Unkind to Mankind by 2Baba is a song that talks about fake drugs and the adverse effects on the people. This record was released in the year 2011 under Hypertek Music .

The message on this song Man Unkind can not be over emphasized due to the fact that we need to seriously tackle the issues of fake drugs circulation in this country.