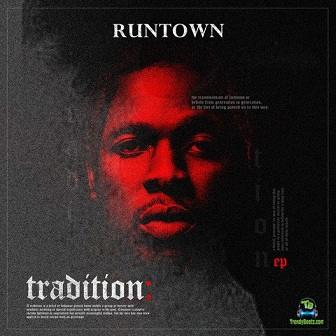 
Multi-Talented Nigerian Gifted singer and songwriter, Runtown delivers this banging tune tagged ''Unleash'' on which he enlisted Fekky on this one.
Unleash, is one of the tracks, that makes up his 2019 debut Album tagged ''Tradition'' which houses 6 solid tracks, featuring only Fekky.

Unleash, was listed as the sixth of the EP. Runtown's collaboration with Fekky, was an excellent one. He gave us a marvellous verse, while The UK Rapper, Fekky, added flavour to this song. Production credit to Nigerian brilliant producer, Del B.

This song also comes up with a music video, which had special treatment from Issac Yowman, still enjoying more streams, views and downloads on music platforms.


Share Runtown - Unleash ft Fekky Mp3 with others on;