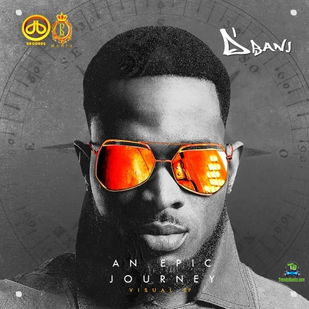 Koko master D'Banj teamed up with superstar Akon to unveils this sound track tagged Frosh which was released in 2015.

The record titled Frosh written and composed by D'Banj staring Akon appears as the second track off An Epic Journey Extended playlist released in 2015.

The production credits for this beautiful song called Frosh released by D'Banj and Akon is given to Deevee, a renowned DB records producer.


Share D Banj - Frosh ft Akon Mp3 with others on;