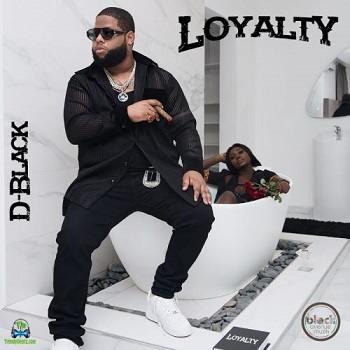 
Talented Ghanaian prolific rapper and songwriter, D Black, comes through with a new mid-tempo soundtrack tagged ''Glory'' as he enlisted Sefa, Ice Prince and Anzo.
This remarkable record comes from his 2021 newly released album tagged ''Loyalty'' as the track ''Glory'' was listed as the 17th track of the album.

Loyalty Album, by D Black, contains 17 solid and dope tracks, featuring Ghanaian and Nigerian trending stars, as he proves his stance in the music scene, with this album.
D Black, collaboration with Sefa, Ice Prince and Anzo, was so excellent, they all brought a sultry vibe to this song, which will be generally accepted by their music fans. The song was produced by Breezy.