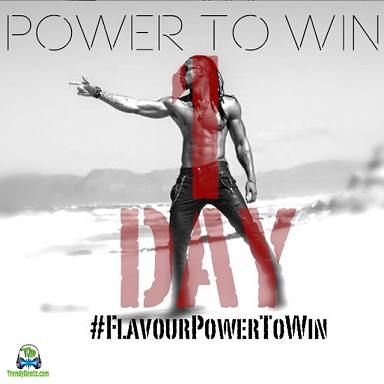 The Nigerian Highlife singer, Flavour just released this song "Power To Win" as his hit single released in the year, 2015.

With the production of MasterKraft, Mr Flavour released this song singing to the Lord for His blessings for the power to win. In this song, He released this song to make the fans pick the courage of asking a favour from God for better days.

Stream and download this song "Power To win" below.


Share Flavour - Power To Win Mp3 with others on;