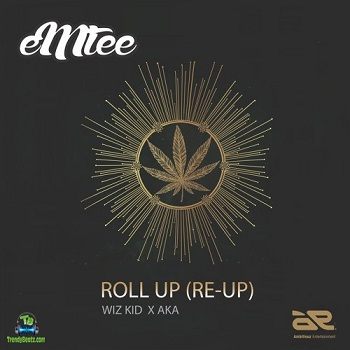 "Roll Up (Re-Up)" appeared to be one of Emtee's most loved songs which was a successful one for him after its release. He made a wonderful descendant on the scene in which he called the attention of the Nigerian heavy-weight singer, Wizkid and South African top-rated and decorated rapper, AKA who spices this song to be much more affectionate and gingering when listening to it.