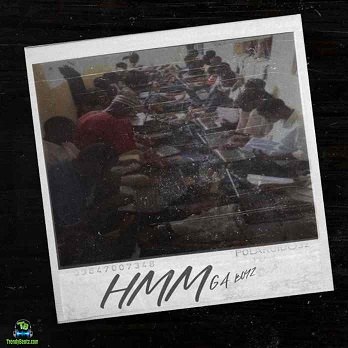 
Highly-Rated New York musical duo, G4 Boyz, comes forth with this mid-tempo soundtrack captioned "Hmm" to thrill their music fans, out there. Released in the year 2021.
G4 Boyz, dropped this sensational record, to give their music fans, a good masterpiece soundtrack, which they can enjoy and vibe with.

Moreover, G4 Boyz, is made up of two Nigerian and Ghanaian brothers Ice Baby and Buggy. This talented musical duo, has released many numerous songs like Local Scammer, In Scam We Trust, No Time and many others credited to them.
G4 Boyz, are really gifted and talented. Listen to "Hmm" a catchy tune, recorded with great effort, to make a wonderful one.