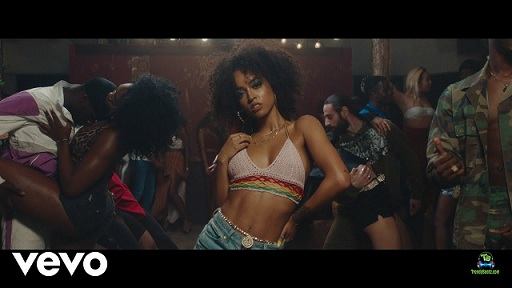 
England’s West Midlands region, Lotto Boyzz has published the visual of their successful song "Miss Jagger" along with Kamille. It was a success after the audio track was released which is still trending and gathering lots of stream and download on the digital streaming platforms.

Now the video is out the viewing pleasure of the fans out there. Via the Youtube channel, this video has topped up to 1,424,740 views.