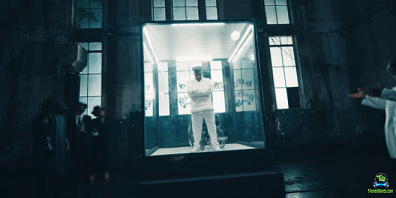 Talented Nigerian artist, Buju, launches the visual of his song "Outside". Produced by Blaise Beatz.

New Nigerian rave of the moment, Buju, premiers the visual of his song "Outside". This song was released in the year 2021. Outside, was released under the imprint of To Your Ears Entertainment.

Buju, comes through on this one, after his collaboration with Ladipoe, on the song named "Feeling", where he took the chorus, for a perfect rendition, showcasing his vocal prowess.

Finally, Buju, brings the visual of "Outside" which was produced by Blaise Beatz, while the visual was shot and directed by TG Omori, who did a wonderful placement, as usual.

Buju BNXN Outside (Video)
Other Videos By Buju BNXN 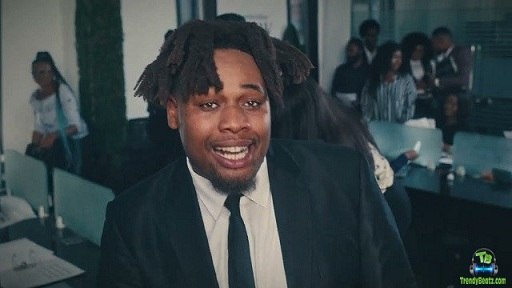 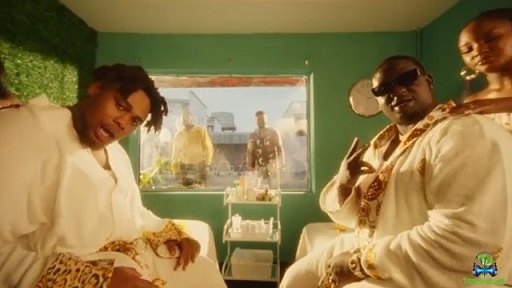 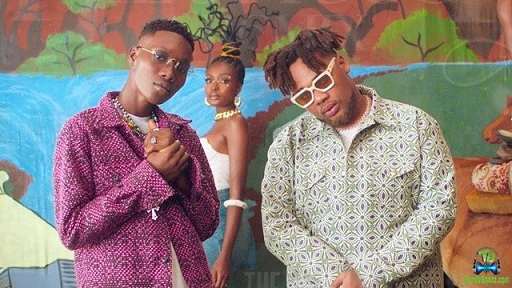 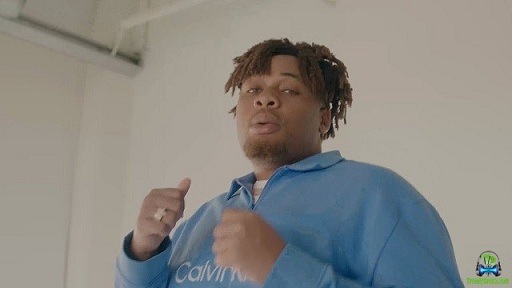 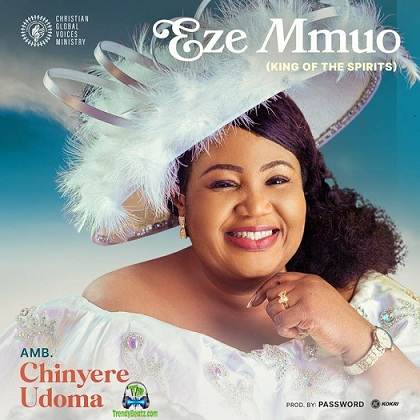 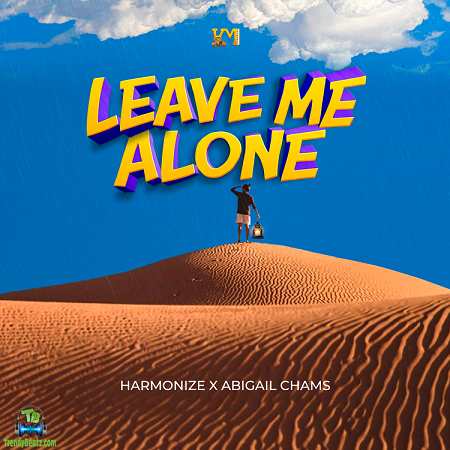