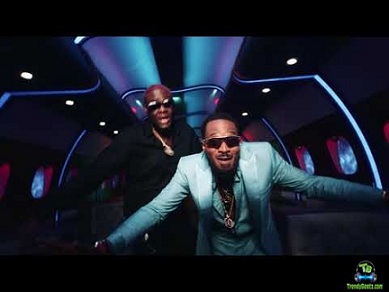 
Award-winning Nigerian Legendary muisc artist, D Banj, unleashes the official muisc video of his latest song "Banga". D Banj, released this song, for the amusement of his music fans.
This bracing record follows up after his 2021 song "Ikebe" which still basking around. This artist is one of the Nigerian musician,s whose versatility is something to reckon on. He has released numerous songsC, since his inception, and never stops.

Here, comes the official music video, of his song "Banga" which was shot and edited by Nigerian cinematographer, Clarence Peters, who did a wonderful placement. 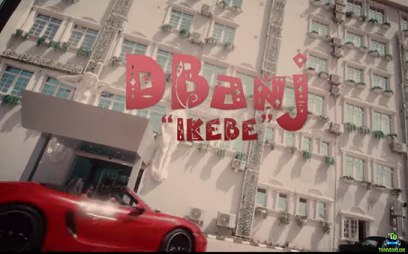 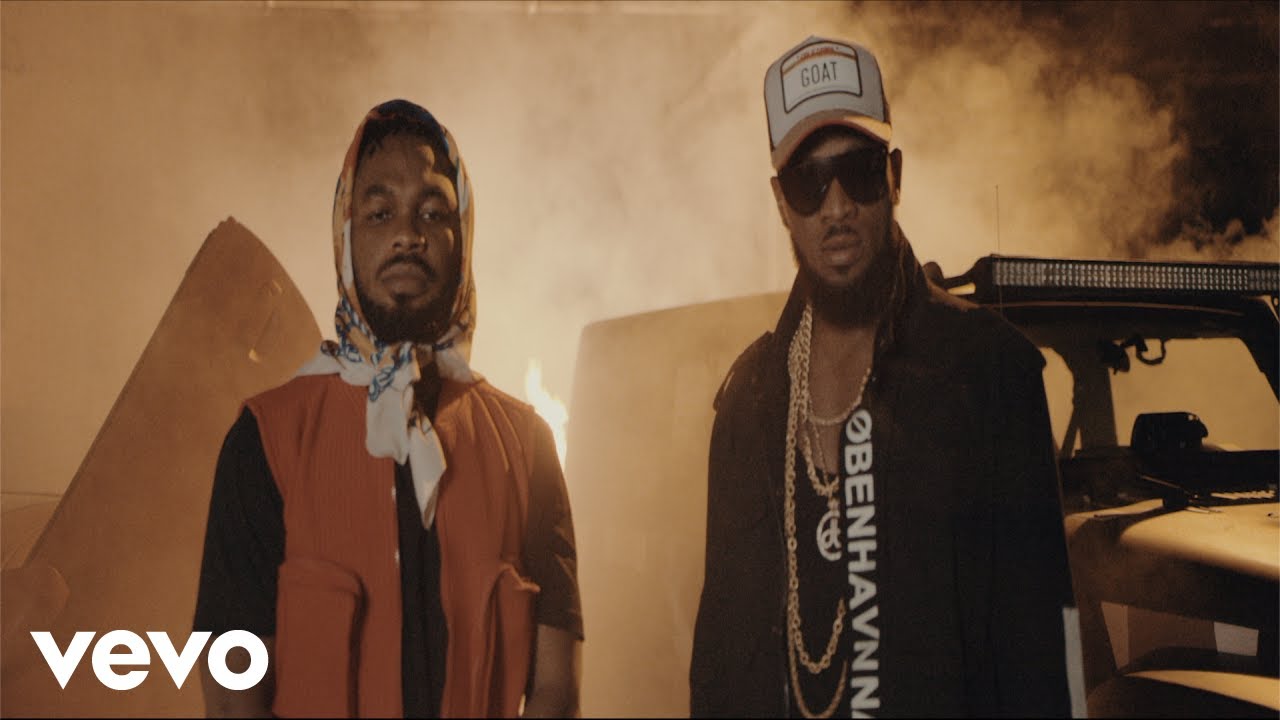