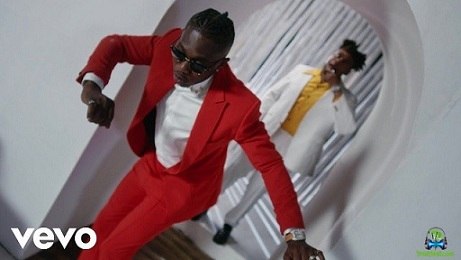 
Zanku Records, presents the official muisc video of this song "Alubarika" performed by Nigerian hitmaker, Zlatan, on which he taps the availability of Nigerian rave of the moment, Buju, who attended the chorus swiftly (Without Stress).
Zlatan Ibile, released this record after he created magic with Davido and Mayorkun on the record named "Cho Cho", which is still blasting speakers, having good streaming on digital platforms.

Lastly, here comes the visual of "Alubarika" produced by Steph, while the video, was filmed and edited by TG Omori, doing what he knows well.

Additionally, according to Zlatan, "Alubarika" will be part of his awaited project, which is expected to be released this year 2021. 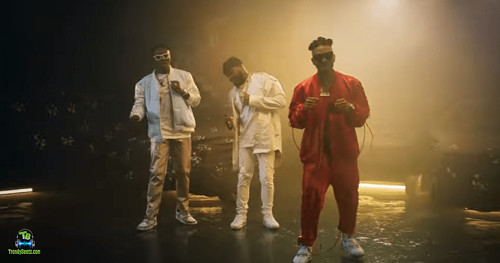 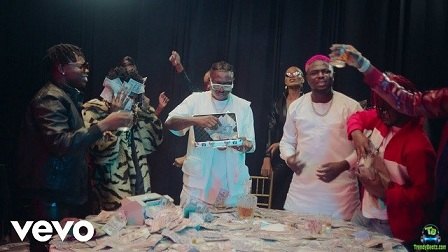 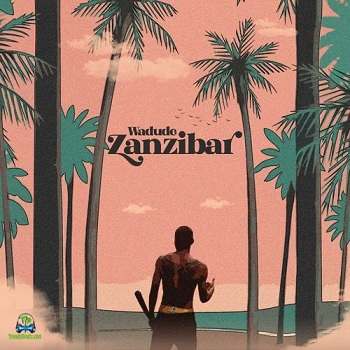