And here we have the official video of "See Level" performed by BackRoad Gee featuring Olamide.

After giving us the audio record, the English rapper BackRoad Gee delivered the official video of "See Level" alongside Olaomide, the Nigerian renowned rapper and singer. BackRoad Gee premiered this video about a few hours ago which has started gaining lots of views via the Youtube channel.

"See Level" is an outstanding tune which is another one to make merry with. It is a well-crafted one that is said to be taken off his forthcoming project "Reporting Live (From The Back Of The Roads)" album.

This season of the year, BackRoad Gee teaming up with Olamide is a great one and we can't wait to have his new album which is about to be released out at any moment from now but right here we got a video from him.

Just watch out for the video of "See Level" by BackRoad Gee and Olamide. 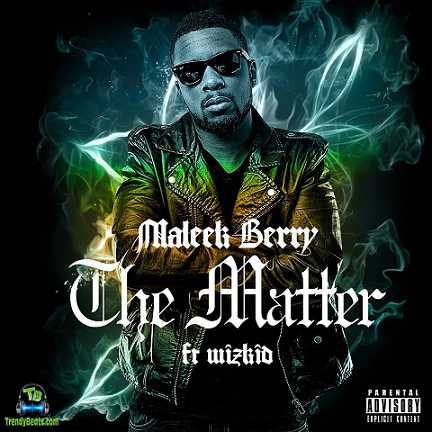 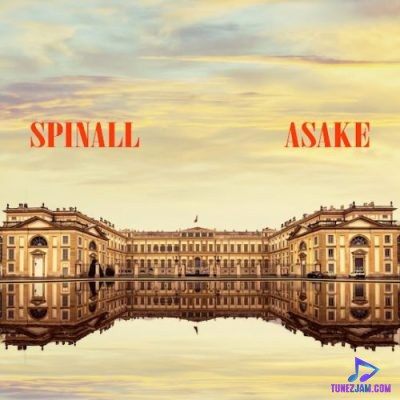