And this time, after few weeks of dropping the audio record "Somebody's Son", the Nigerian singer, Tiwa Savage unites with Brandy on the official video of the song. She premiered this video in the year, 2021 which has started gaining lots of views via the Youtube channel.

The song "Somebody's Son" was one of the best songs and the 4th track from Tiwa Savage's new body of work Extended Play titled "Water And Garri" that was released a few months ago. The EP enlisted vocals from Nas, Brandy, Rich King, Amaarae, and Tay Iwar. 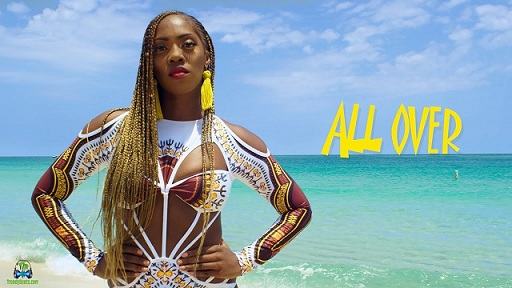