The Nigerian rave of the moment Seyi Vibez has come through with the official video of his new trending song "Superstar".


Seyi Vibez who hits in each of his drops has delivered the official video of his new trending song called "Superstar". He released this video a few hours now which has been making trends, gaining lots of views and public positive comments on the Youtube channel.

The song "Superstar" was one of the hit tracks off his new and still trending Extended Play "NSNV (No Seyi No Vibez)" which stands as the 4th track. The song was a classic one where he did godly and still maintained the unique style that make fans go crazy about him. Vibez is a talented one with lots of vibes and his new video on "Superstar" is another one that is worth a place in your playlist. 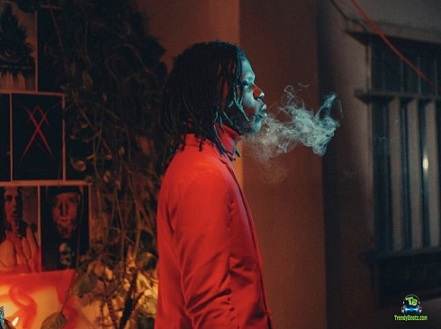 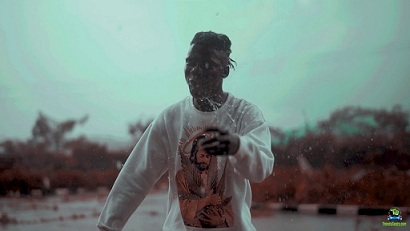 Seyi Vibez
Save Me (Video) 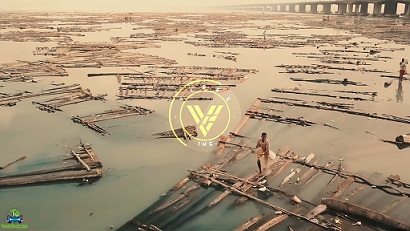