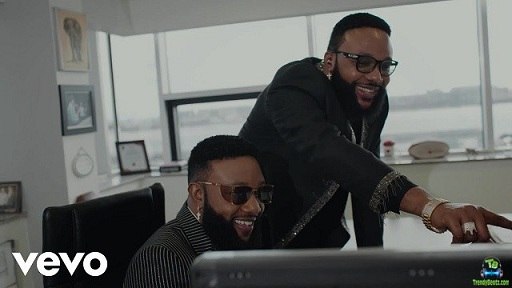 This project sublimes five records, featuring Uche and Ajuzieugo Warrior. Kcee really took out his time to compose and record this excellent project, which is now making massive airplay. All the records presented in that project was solely produced by Akaz, doing what he's best known for.

Now, here comes the visual of, Cultural Vibes, which was shot in a more suitable atmosphere directed by iconic cinematographer, TG Omori, who did a wonderful placement on the visual. Enjoy below. 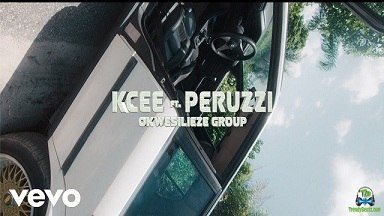 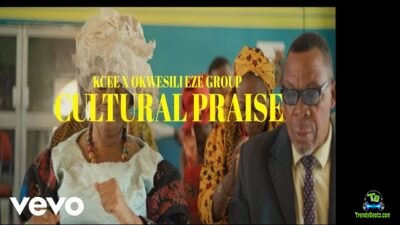 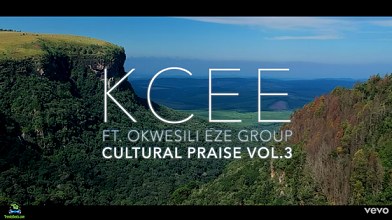 JOE PRINCE
Write your comments:my comment is all have see i want to download and watch it late but i am able to do that