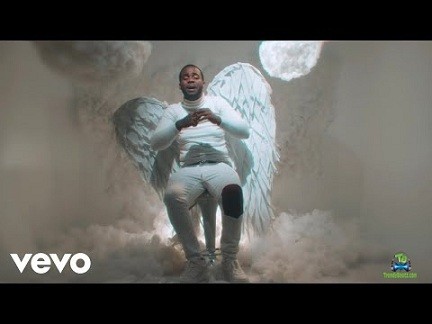 
Gifted Jamaican Dancehall and reggae singer, Teejay has come through the visual of his new trending song "I'll Touch The Sky".


A few hours after presenting the audio, the Jamaican super Dancehall and Reggae singer, Teejay shares the video of "I'll Touch The Sky" which has started going viral on social media and fans are widely excited for such a song and remarkable video.

He premiered this video a few hours now which has started making trends and collecting lots of views and fans positive comments. Trust me, you won't like to miss this one from Teejay.

Teejay I'll Touch The Sky (Video)
Other Videos By Teejay