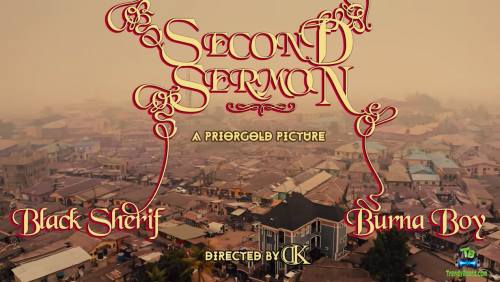 Black Sherif whose real name is Mohammed Ismail Sherif has been in the music scene for a while and has been consistent throughout the years, he has been constantly tagged as one of the very talented acts to watch out for.

The original version of the song gained Black Sherif recognition. This remix which features Burna Boy is another tremendous entry from him. The song has a cool vibe that will set your mood right, this visual was directed by famed videographer, Director K (DK). 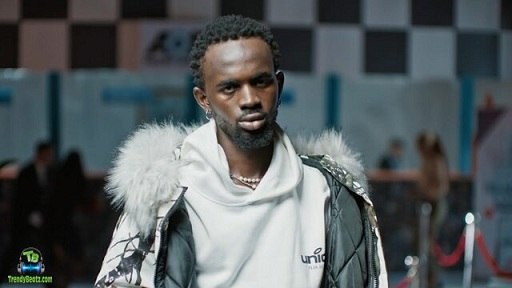 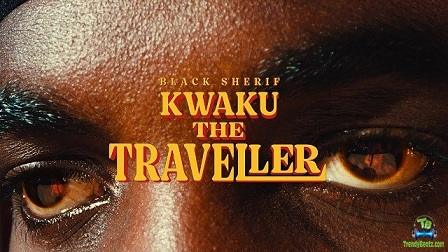 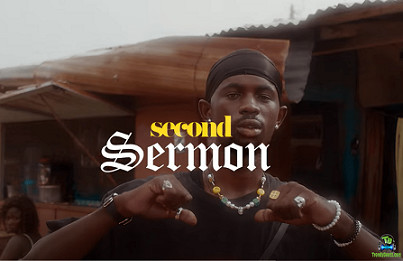 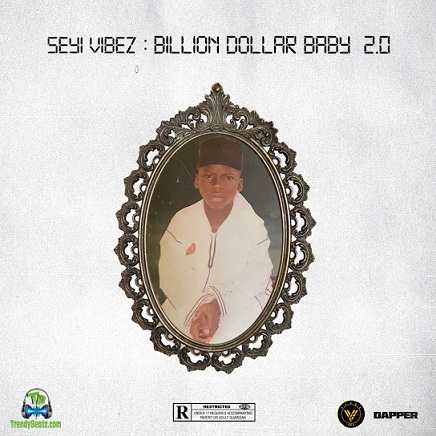 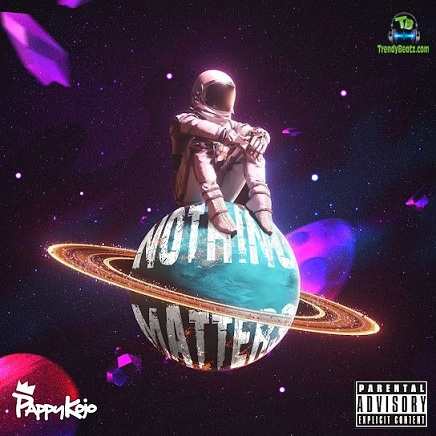