We are happy to offer you the visual of the impressive song called, Dada (Remix), which was performed by Young John alongside Davido, one of the Nigerian heavyweight singers, who gave life to the music. The song is ascertained to thrill anyone who hearkens to it.

The original song is one of the tracks which made up Young John's extraordinary extended playlist labelled, ‘Love is Not Enough (L.I.N.E). It houses five outstanding euphonies, with no guest appearances, published under the imprint of Chocolate City Records.

This self-produced record, Dada (Remix), was beautifully made to give fans what they were waiting for. The music video was directed by a famed cinematographer, professionally known as TG Omori. 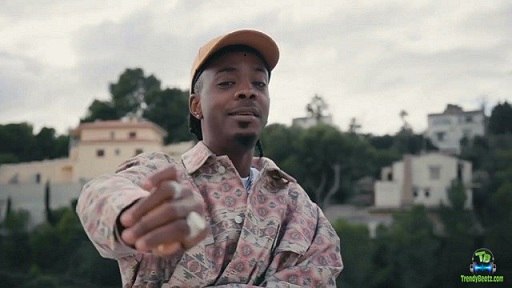