Watch and Enjoy the music video of this beautiful song named, Umbrella, by Wande Coal together with EMPIRE.

EMPIRE presents the official music video of this stunning euphony called, Umbrella, written and performed by Wande Coal, one of the most-respected Afrobeat Nigerian artists. It was in the year 2022 that this enthralling soundtrack was disclosed for the listening pleasure of his audience.

Umbrella is so fascinating and pleasing to the ears. The prolific and talented singer, Wande Coal really infused some unique and genuine creativity in his vocals, portraying his enormous talent and versatility in the music business. The song is really a vibe.

The music video for this beautiful tune was shot in a more suitable atmosphere for your viewing pleasure. However, the catalog will be part of EMPIRE’s collaborative project, "Where We Come From, Vol. 01". 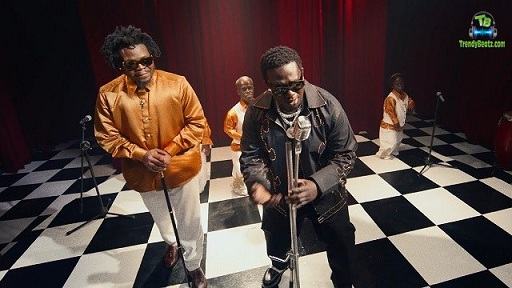 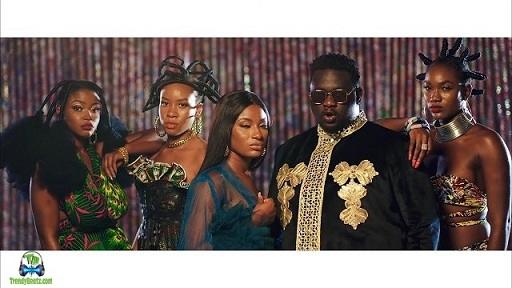