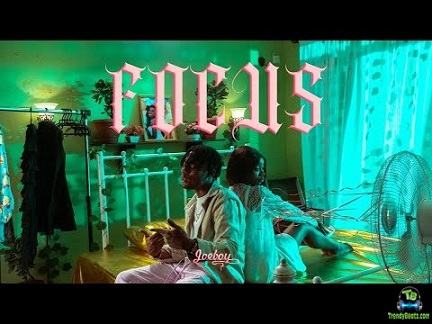 
emPawa Records act, Joeboy smash the real video of his hit song ''Focus'' as one of his songs, which was taken from his 2021 debut album tagged Somewhere Between Beauty and Magic, which was a massive track with good lyrics, no features just Joeboy all the way.

Joeboy, noting that the lyrics are based on the circumstances encountered by one of his producers during the making of this album ''Somewhere Between Beauty and Magic''.

Just after the released of this album, here comes the music video of this jam, to excites his music fans. Which is a short movie, directed by Dammy Twitch, which promoted ''Don't Drink and Drive''. 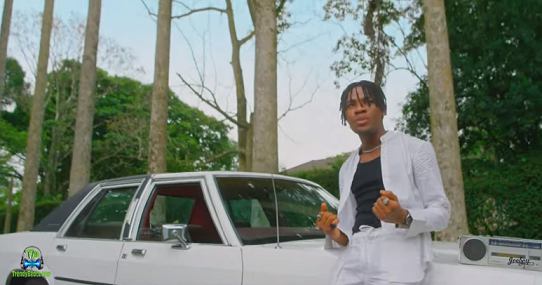 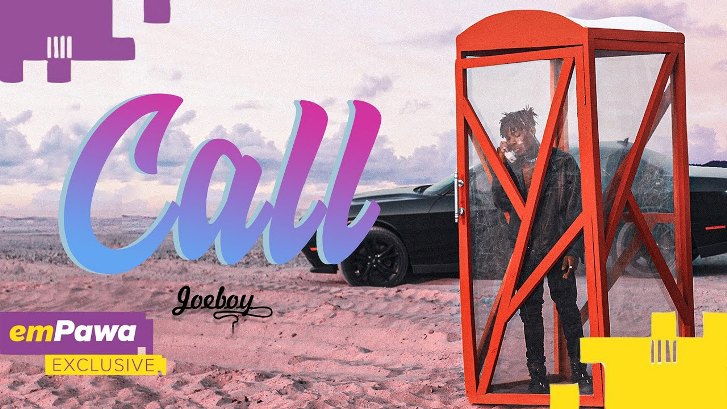 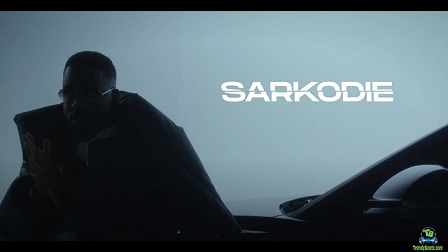 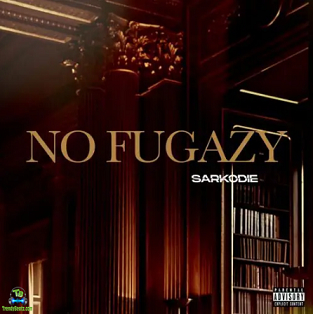 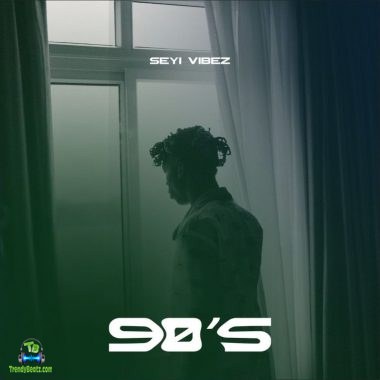 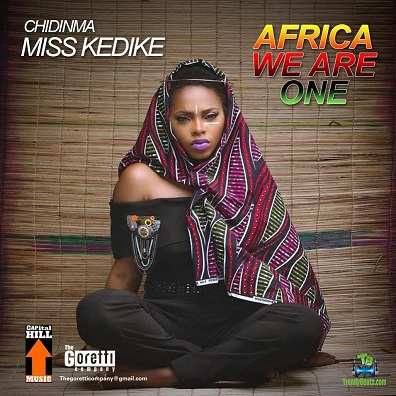 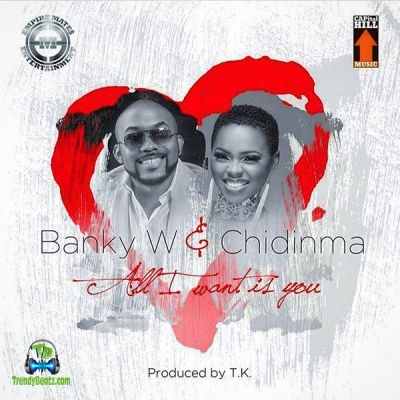