Directed By: Romance and Money

Well, this song ''Shole'' was taken from Yung6ix 2020 studio project ''Introduction to Trapfro Album'' which was released on June 11th 2020, consisting of 11 solid tracks featuring Nigerian rave of the moment namely, the Vibesman Peruzzi, Erigga, Disally, Dammy Krane and many others.

Just recently, Yung6ix decides to drop the official music video of this jam ''Shole'' featuring Dammy Krane and Sinzu, which was directed by Romance and Money. 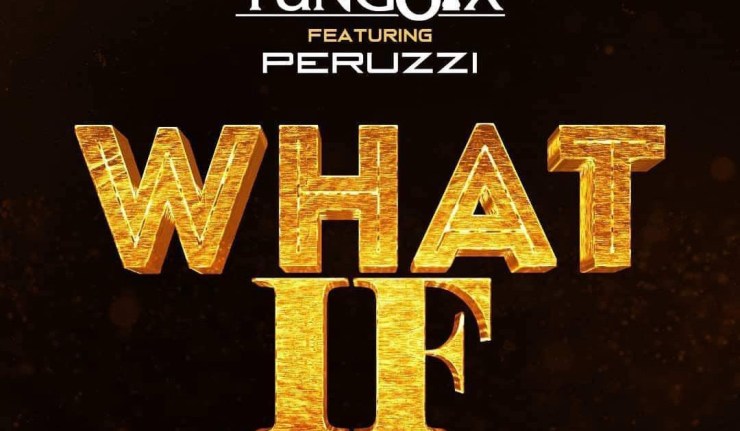 Yung6ix - What If Video