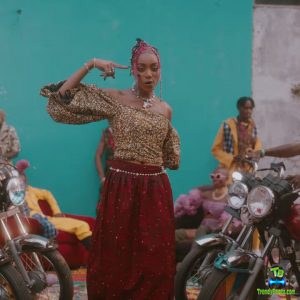 
Nigerian female artiste, GoodGirl LA drops the official music video of her recent song ''Bando'' which is nowhere on this platform.

GoodGirl LA dropped this video after the last visual of her love song 'D4DM (Die For The Matter)'' which was a classic video, filmed and chopped by Paul Gambit.

Still, her fans enjoying ''D4DM (Die For The Matter)'' visual, GoodGirl smashed another one as the visual of her newly song ''Bando'' which was directed by Unlimited LA. 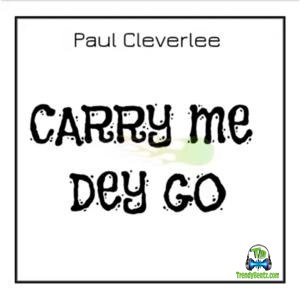