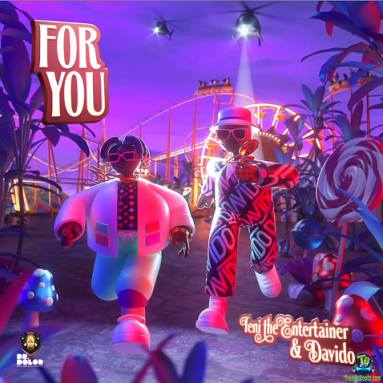 Teni Davido For You
Other Videos By Teni 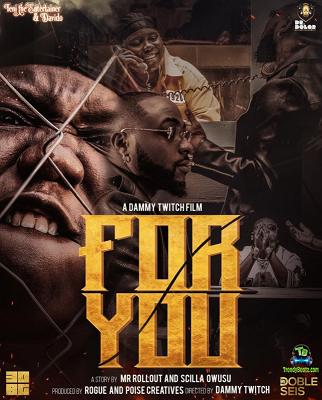 Teni
For You (Video) 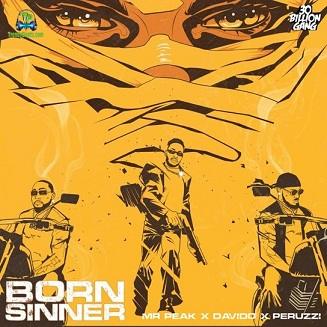 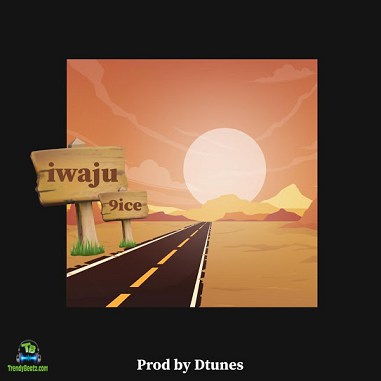 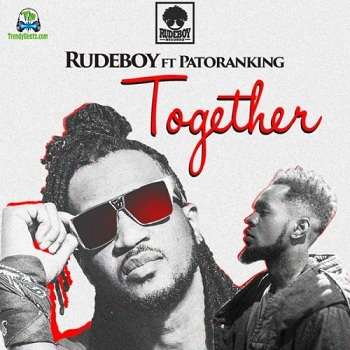 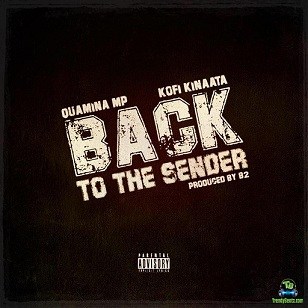 Quamina MP - Back To The Sender