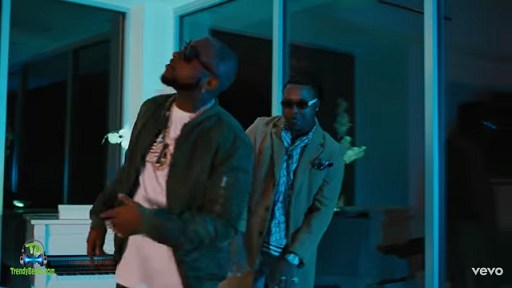 
Here comes the visual play of "Beamer Body" by the Nigerian ace producer, Kiddominant featuring Davido (OBO). This video was released a few hours now after its audio. It is another 2021 music video must watch out for this time.

Kiddominant also known as KDDO who is a Nigerian musician but Los Angeles base has managed to drop the video of his current trending soundtrack in which he captured the DMW Record Boss, Davido who made this video to be more entertaining.

Both artists did perfectly well in their performances due to the audio sound which could be your this weekend entertainment music replay.

Just watch out for this new video below via TrendyBeatz.com 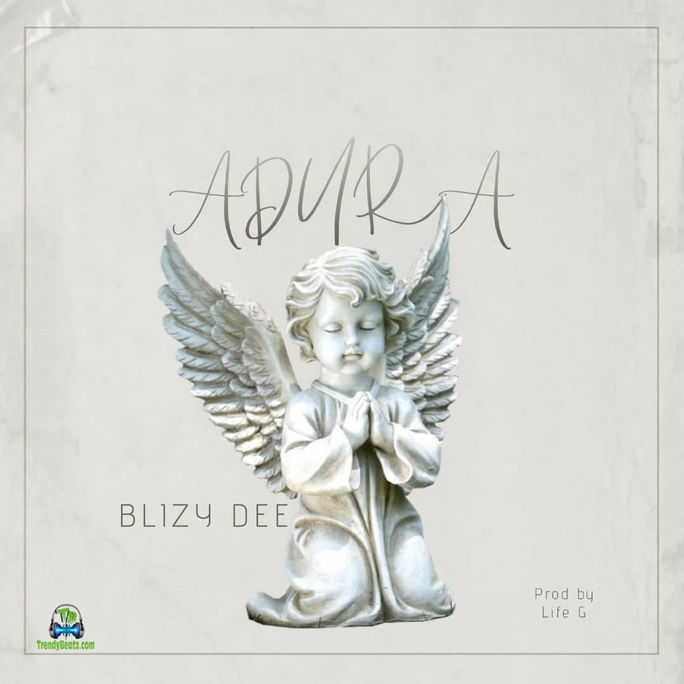 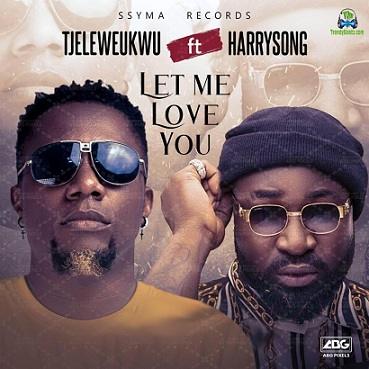 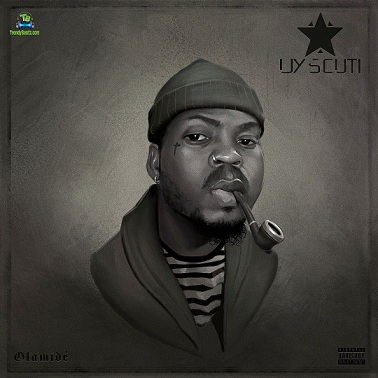 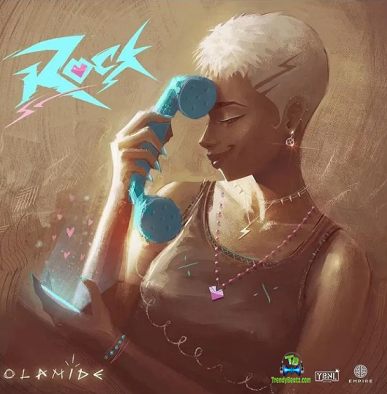 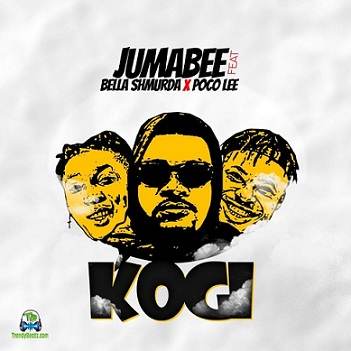