WCB Wasafi Music Records premieres the official video to this song ''Yes'' performed by Mbosso, featuring Spice Diana. Yes, by Mbosso, was lifted off from his 2021 debut studio project tagged ''Definition Of Love Album'' which is still basking around.

Here comes the visual of ''Yes'' off the album, featuring Spice Diana, directed by Hanscana. 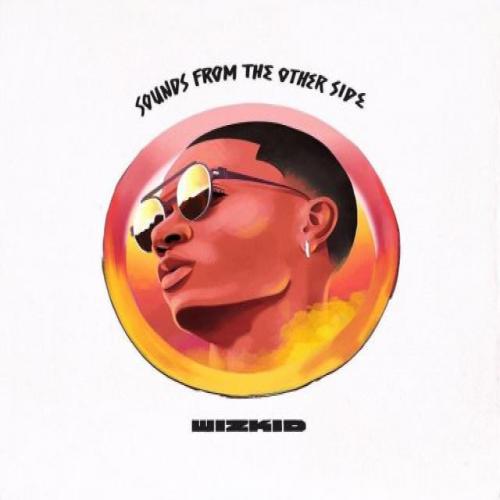