Popular South African female singer, Sho Madjozi, unveils the visual to her trending song ''Jamani'' which is now here on this platform.

Multiple-Award winning South African female singer and songwriter, Sho Madjozi, launches the visual to her trending song ''Jamani'' which was released in the year 2020.

Jamani, is one of the tracks, that makes up Sho Madjozi's 2020 debut album ''What A Life'' as the sixth track of the album. What A Life Album, contains 9 beautiful tracks, with guest appearances from South African talented singers and DJs.

Finally, Sho Madjozi, decides to unleash the visual of ''Jamani'' a track off the album, which had its special treatment from Nezzon Montana, as he did a wonderful placement on the video.

In addition, Sho Madjozi, will be featured on ''Ko Por Ke (KPK) Remix'' by Rexxie, which will soon be out. 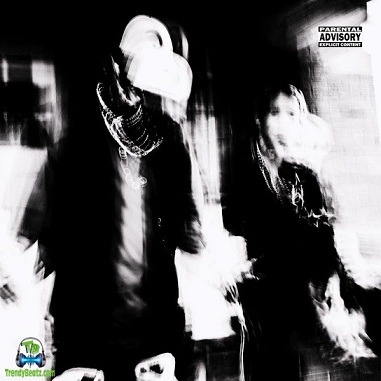 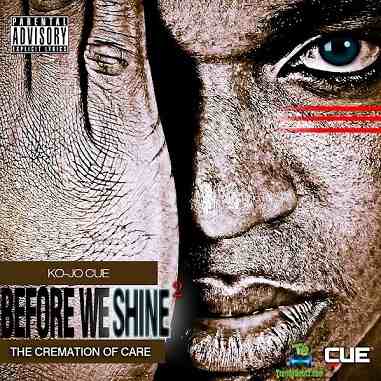