Directed By: A Capital Dreams Production


Olamide has released the video of his trending debut soundtrack "Rock", just recently in this year, 2021.


The Nigerian best street rapper Olamide, after a few hours of dropping the song "Rock", Has wasted no time and deliver its visual play which was done a few minutes now in this year 2021, with the direction of A Capital Dreams Production.

"Rock" still on the listening pleasure of the fans, the official video is out already for the fans full satisfaction on this new debut studio body of work.

Off his upcoming album "UY Scuti" Rock pops up as the 3rd track which he firstly released as the green light for something so amazing that is at hand.

Just watch out for this video below. 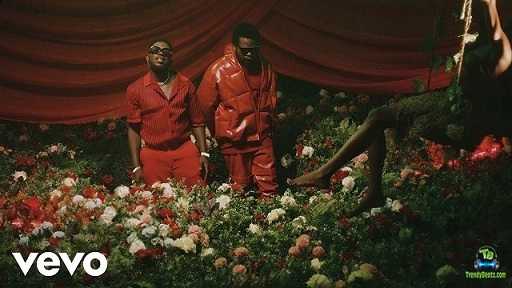