HOT AND TRENDING HAPPENINGS FROM AROUND THE WORLD

Julio Cesar Mora Tapia, 110, and Waldramina Maclovia Quinteros Reyes, 104, from Ecuador, who have been married for 79 years, has been certified as the oldest married couple in the world.

Erramatti Mangayamma, the 73 years old woman to give birth in the world. Even though arguments by different news agency places the woman between 73 and 74, as there was uncertainty about her exact age since many people do not have a birth certificate in India.

Nigerian Witches And Wizards Hold Meeting For The Month Of August

Chief Ifayemi Elebuibon, the renowned Ifa priest, hosted a meeting and charged members to be of good conduct. She also charged the group to seek insight about themselves and use their natural powers to improve their fortune and help the country. 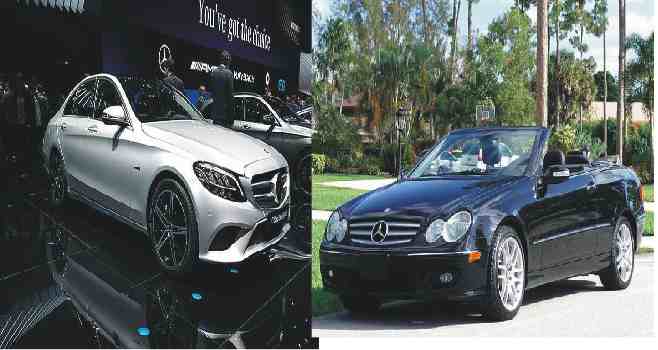 The luxury car giant, Mercedes-Benz, has urgently recalled thousands of cars, over fears the sunroof may unfasten while in motion - causing a crash. I believe most of you must be in the know of this internet sensation, "the 600 years man". Well, he went viral after he was caught on camera, laying curses on a man for disturbing his preaching in a particular neighborhood. 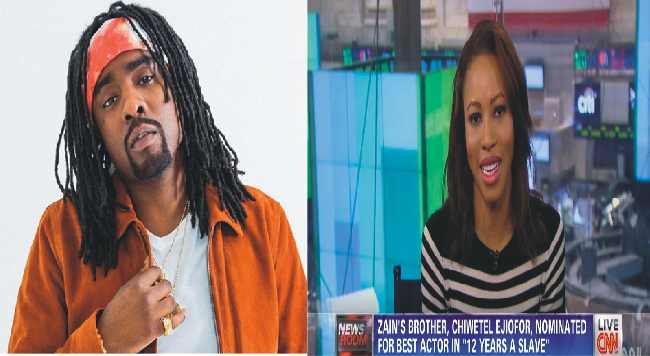 According to a report by the Wall Street Journal, the acquisition talks between Twitter and Tik Tok is said to be in its prelusive stage. This is said to be as a result of the US President, Donald Trump's executive order, signed on the 6th of August.

You Get a Ferarri When You Buy This House in Dubai: Checkout The Full Features

Dubai House up for sale with a Free Ferarri for the prospective buyer. Dubai is the busiest and most bustling city in United Arab Emirate which is also known as "City Of The Future".

The debate of who is the greatest footballer of all time has sparked so many controversies over the years. Among all the notable stars such as Ronaldo de Lima (Brazil), Zinedine Zidane (France), Ronaldinho (Brazil), Pele (Brazil), Maradona (Argentina) and others, two superstars have dominated the world of football for more than a decade.