BBNaija: ‘I’m Tired Of All The 'romantic' Talk, I Want More’ – Erica Says As She Breaks Up With Kiddwaya 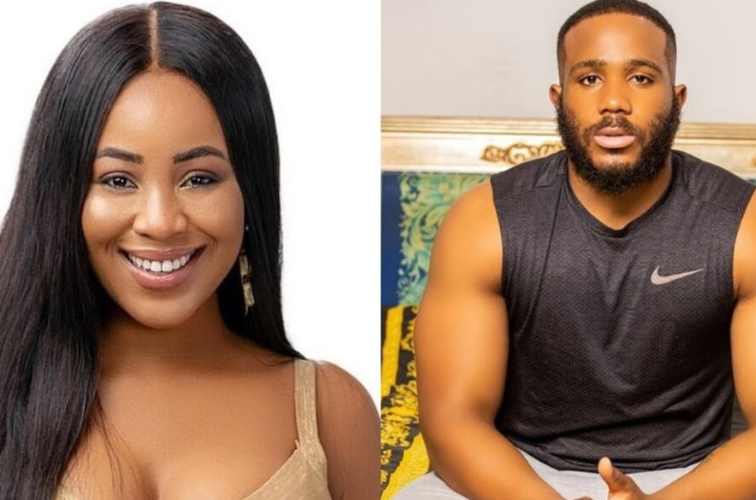 BBNaija: ‘I’m Tired Of All The 'romantic' Talk, I Want More’ – Erica Says As She Breaks Up With Kiddwaya

Erica and Kiddwaya had a bit of a wreck earlier today, after their barbecue. Scarcely three days after the 'Kiddrica' ship received the blessings of Kiddwaya's billionaire father, the two lovebirds, had their first significant argument.


Erica had a conversation with Kiddwaya his extreme sexuality, with regards to their relationship, and quizzed to know if he had any other thing to offer apart from sex and its talks.

Their significant argument, which was apparently influenced by alcohol, began was after Kiddwaya told Erica, with a blank face, that he had nothing to say after she was done pouring out her mind to him. Trikytee and Prince were there to witness the dramatic incident, as they offered a helping hand afterwards.

During the boys only chat involving, Kiddwaya, Trikytee and Prince, Kiddwaya talked about how his life outside the house may not be favour the kind of relationship Erica yearns for. "My life is not catered to that kind of thing and I cannot make her happy", Kiddwaya asserted.

While grappling not to brag about his father's famous wealth, he revealed how he had mentioned to Erica, times without number, his intentions to be just friends.