The video was released courtesy of Flyboi Inc, and has Kizz performing at the peak of his powers. The DJ Coublonproduced track was given the video treatment by in-demand music video director T.G Omori. 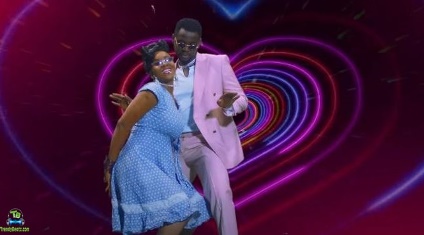 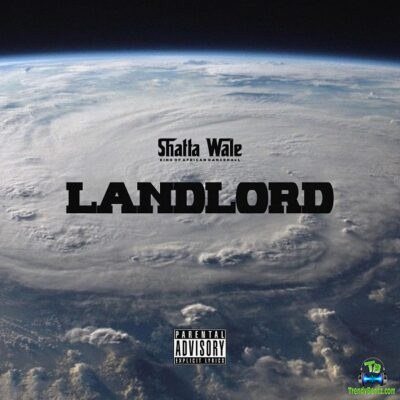 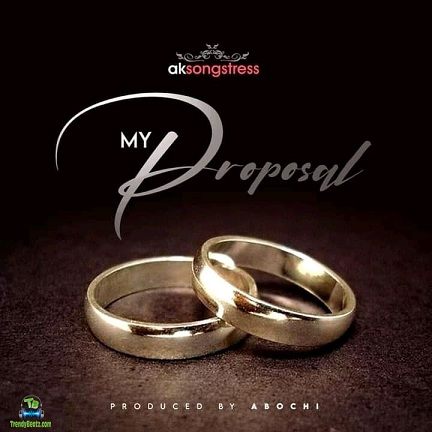 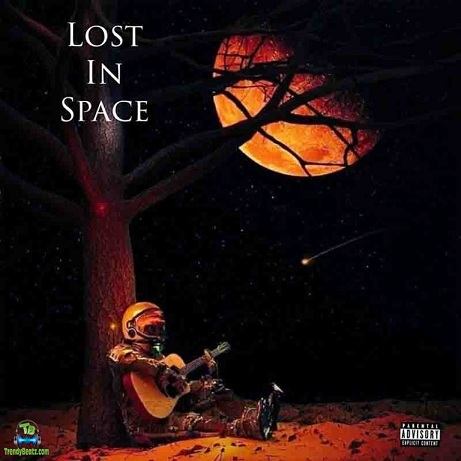