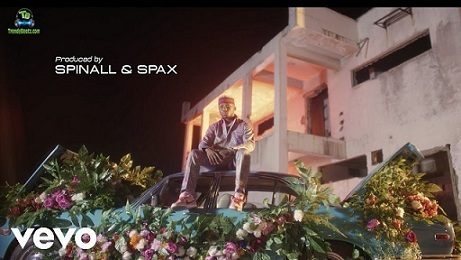 
The Nigeria Disc Jockey, DJ Spinall has released the video of his released song "Jabole" which featured Ycee and Oxlade.

Trending and top-rated disc jockey from the Nigerian home, DJ Spinall has published the video of "Jabole" alongside Ycee and Oxlade. This video was premiered this year, 2021 about a few hours now.

"Jabole" was an astonishing tune from Dj Spinall's last released debut album, "Grace Album" which serves as the 8th track composed and released with the potential body of works of Ycee and Oxlade. The song was another outstanding one from the album which has been trending so massively due to its vocals and afrobeat instrumental.

Now the video is out for your viewing pleasure directed by Dalia Dias. Just watch out below! 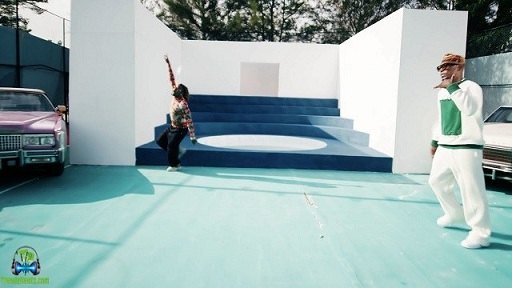