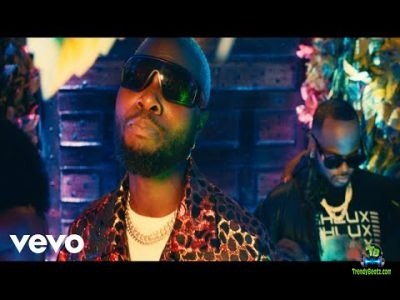 
Nigerian singer, WurlD has released the music video to his new record titled "Stamina" featuring Major League Djz and LuuDadeejay, who played a wondrous role in making the video a successful one. The video was premiered a few hours now which has gained thousands of views on the youtube channel.

The song "Stamina" is the second track from WurlD's newly released Extended Play titled " MWWU". The project houses two tracks and this day, he shared the official video of Stamina.

Just watch out the video below! 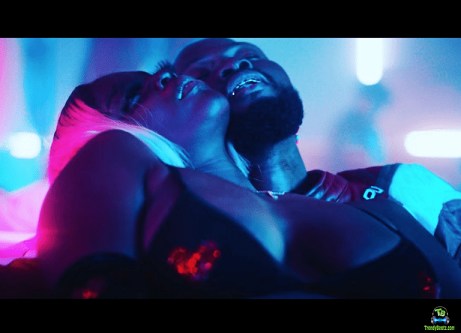