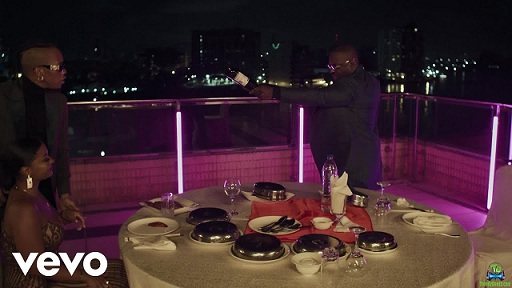 
Here comes the music video of a Nigerian talented afrobeat singer from the Eastern part of Nigeria, Tekno on this jam tagged ''Designer''.


Cartel Music Records presents the visual of this song ''Designer'' by Nigerian talented artiste, Tekno as one of his 2020 songs, which was a massive hit, still making waves.
This awesome song ''Designer'' was produced on the desk of Talented music producer, Zaki.

Furthermore, this song ''Designer'' was taken from Tekno 2020 debut album ''Old Romance'' as the sixth track. this album consists of 14 solid tracks with no features, all tracks done by Tekno.

Now here comes the music video of this song ''Designer'' which has its special effect from TG Omori.