Lets settle this guys, who is the best producer between Sarz and Shizzi

Lets settle this guys, who is the best producer between Sarz and Shizzi

Just Recent they has been a battle of supremacy between this 2 producers as they took to instagram to prove their talent to their fans.

Instagram has been on fire as so many folks has been enjoying this contest as everyone has been on the #COVID-19 Lockdown.


Sarz whose real name is Osabuohien Osaretin was was born on march 1989 Nigerian record producer and musician. Born in Benin City, Edo State, he is popularly known for the tag Sarz On The Beat/"Really", at the beginning or end of all his music productions. 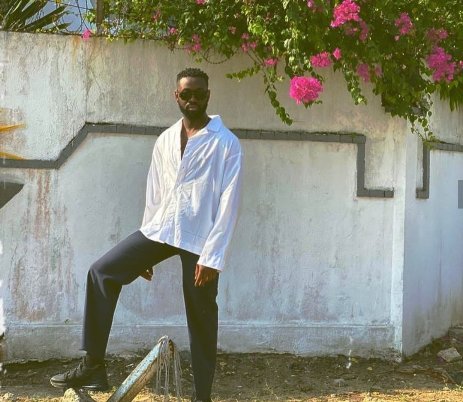 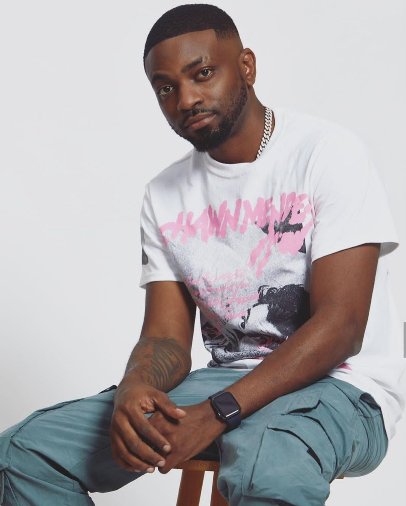 Sarz, produced the hit single “Jor Oh” and the Remix for Jahbless which featured Durella, RuggedMan, Reminisce, Ice Prince and eLDee. The song won "Best Street Hop" award and was nominated for "Best Collaboration" at The Headies. Sarz has produced so many hit songs that has been making waves bact to back.
Also Shizzi whose real name is Oluwaseyi is also a Nigerian record producer and songwriter. He is another producer that is worth mentioning when it comes to his craft.
In 2012 He achieved recognition for his work on Davido's 2011 single "Dami Duro", and produced six songs on the singer's debut album Omo Baba Olowo. and so many other hits.
He produced Wizkid's "Love My Baby", a song from the artist's debut studio album Superstar (2011). He has been credited for producing "Skelewu" and "Gobe". He was also the producer behind Wande Coal's highly controversial songs "Baby Face" and "Go Low"
Both Sarz and Shizzi has a very strong Legacy is the music industry as both of them has produced hit for so many big artistes in Nigeria and Beyond.
This competition going on between this two has gotten so many reactions from fans of both parties.
So now we have decided to let the floor open for comments, So drop your comments below telling us who you think is the dopest betwwen this equals and why you think so?
YOU can also watch live instagram video of Sarz and Shizzi as they do their thing for the culture below; Tetuila and Tic Tac are demanding over N30 million from Wizkid because his single “Gbese” has some content from their 2004 hit song.