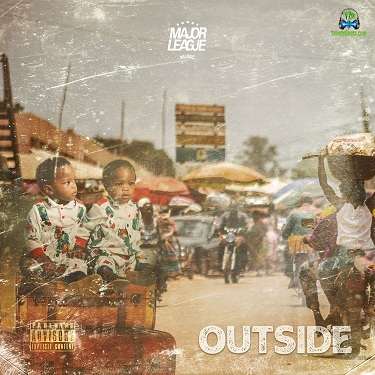 This summer, Major League Djz rises with full energy to turn up the industry and take their music to a higher level. They called in African champions who rendered good services and showcases their capabilities in the project. Trust me, you won't like to miss this offering from this music band.

Check the full tracks below!