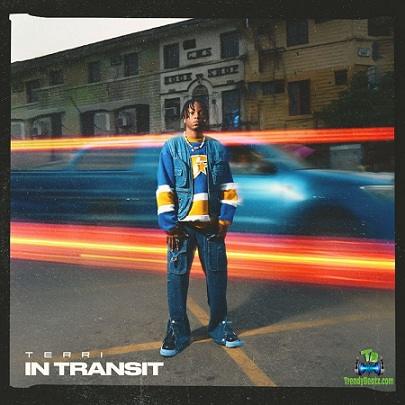 Download Terri In Transit (Deluxe) EP Album: The Nigerian Afrobeat recording artist, Terri drops the deluxe version of his 2022 project named, In Transit, he employs the service of two vibrant singers, Buju and Rema. This is his second EP, and first as an independent artist.
Terry Daniel Aweke widely known as Terri is one of the hard-working kid in the music block, his contribution to Wizkid’s song; Soco draws a lot of attention to him and gave him fame in the industry. However, the young dude continues his music campaign with this deluxe version of his, In Transit EP.