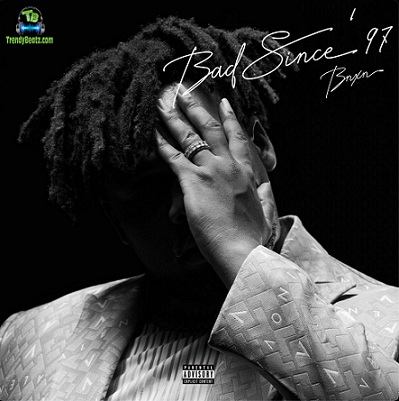 Having successfully used his trademark melody and different progression to uplift the songs of different artists, he has struggled to establish himself as a superstar who can do for himself what he has done for others. The latest creative project shows the singer pen game once again and singing abilities.

However, this project is Bnxn's sophomore studio extended playlist following, 'Sorry I'm Late', in 2021 which holds tracks like, Kilometer, Never Stopped and Ogechukwu starring The Cavemen to mention a few. Bnxn fka Buju has gained so much fanbase who believes in his talent.

Bnxn fka Buju early singles, like 2018’s “Catch a Vibe” and 2019’s “Energy”, grew his audience and led to appearances alongside heavy hitters like Zlatan (“Spiritual”), Wizkid (“Mood”), LADIPOE (“Feeling”) and many others. Bad Since '97 EP is another tremendous project from him to enjoy and feel good.

Buju BNXN - In My Mind (A Colors Show)