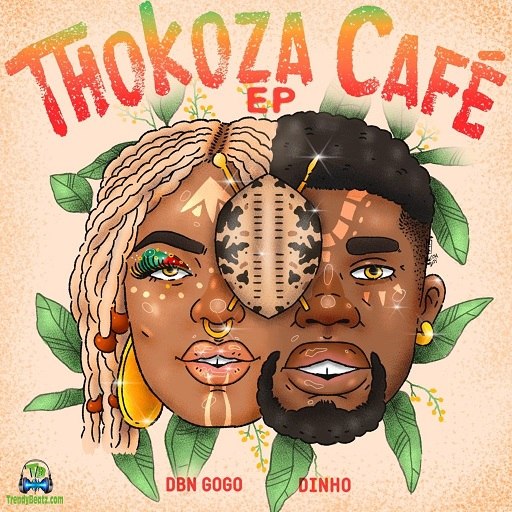 Download DBN Gogo Thokoza Cafe EP: DBN and Dinho, known as the South African hit singer recently released their new collaborated EP titled, Thokoza Cafe EP, on the 21st of August, 2020. This EP is now trending all over the South African Province and it's consists of 7 hit tracks in the EP. DBN and Dinho, teamed up and released this new EP to entertain all their fans, not to keep them on chill.