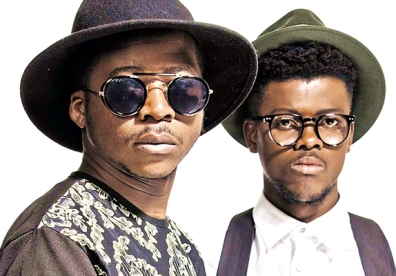 Black Motion Biography and Net Worth:

Black Motion is an Afro-House duo from Soshanguve, Tshwane, South Africa. Robert “Murdah” Mahosana and Thabo “Smol” Mabogwane are signed with Spirit Motion, a record label that they co-own.

Download All Black Motion Latest Songs, Albums and Videos Below

Black Motion The Healers (The Last Chapter) Album Released in 2020