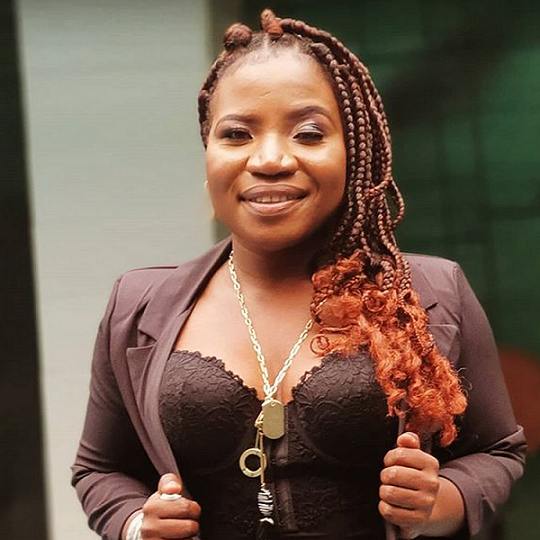 Kelly Khumalo Biography and Net Worth:

Kelly Khumalo is a South African singer, actress and a dancer, born on the 11th of November, 1984 in Diepsloot, Gauteng, South Africa. In, 2005 she was named the Best Newcomer in the Afro Pop music circuit.

Download All Kelly Khumalo Latest Songs, Albums and Videos Below

Kelly Khumalo The Voice Of Africa Album Released in 2020