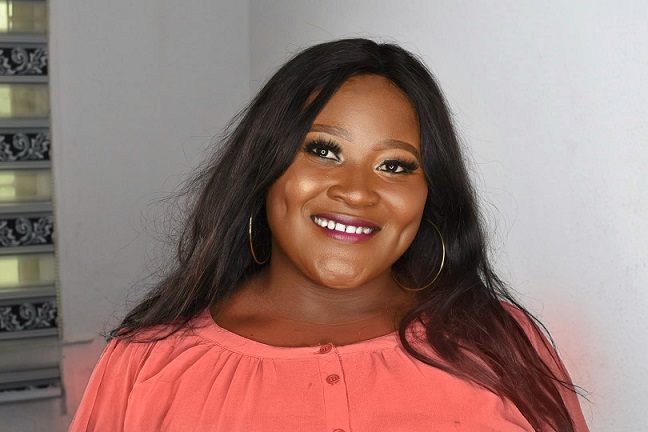 Lade Biography: Born on November 16th in Lagos State but originally hails from the Kwara state of Nigeria, Oyetundun Omolade, who's professionally known by her stage name Lade, is a Highly Talented Nigerian Singer and Songwriter who was discovered after her Advert Song for Airtel, Tagged 444

Download All Lade Latest Songs, Albums and Videos Below