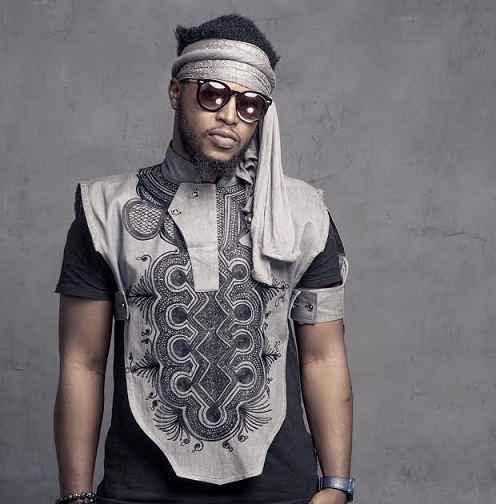 Morell Biography and Net Worth:

Morell is a Nigerian talented singer from Borno the Northern part of Nigeria. He is known well for his hit song like, "Antisocial," "Ba Wani Bugatti" and "Aure.

Morell has collaborated with some Nigerian talented artist namely, Olamide and many others. Morell was influenced by American rappers such as Jay Z, Eminem and many more.

Download All Morell Latest Songs, Albums and Videos Below