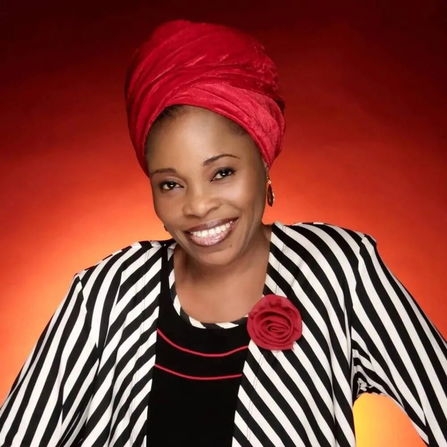 Tope Alabi Biography and Net Worth:

Indigenous Yoruba gospel singer and actress, Tope Alabi was born on the 27th of October, 1970 in Lagos but she hails from Yewa, Imeko, Ogun State. She was born into the family of Mr Joseph Akinyele Obayomi and Agnes Kehinde Obayomi.

This veteran gospel singer has bagged some notable awards including; Gospel Artiste Of The Year at the Nigerian Entertainment Awards, The Proclamation Award at New York State Senate in 2016 and several others.

Download All Tope Alabi Latest Songs, Albums and Videos Below

Tope Alabi The Spirit Of Light Album Released in 2019