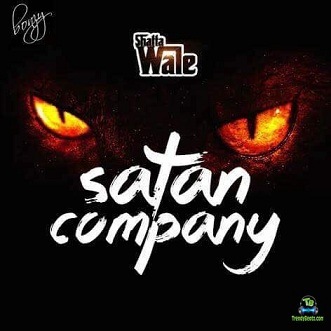 Satan Company (Samini Diss), is a diss song, to Ghanaian Reggae and dancehall artiste, Samini. Shatta Wale really went hard on him. on this tune. Moreover, he released this song, after Samini, dropped a diss song to him named "King Kong (Shatta Wale Diss)".
Finally, The Ghanaian lyrical genius, Shatta Wale, decides to throw some pokes to High-Grade Family Records CEO, Samini, on this tune "Satan Company". Listen up and enjoy below.