Popular Nigerian Singer Odunsi (The Engine) just dropped this song titled Fuji 5000 as one of his 2020 Tracks. Bowofoluwa Olufisayo Odunsi, professionally known as Odunsi The Engine choose to drop this afrobeats song Fuji 5000 just after the release of his most recent EP Tagged Everything You Heard Is True EP.

DMW Music Artiste Mayorkun dropped this lovely tune titled Your Body which was produced by Davido Music Worldwide Official Producer Fresh VDM. This song comes just after Mayorkun was featured in a Hit song titled The Best by Davido which was off Davido A Better Time Album.

S to The K Baseline Top Act Skales drops off this love-tune titled Inumidun which was produced by Talented Nigerian Producer, Wizard. This song comes a few months after Skales dropped a track titled 'Tell Us' to lend his voice in support of the Protest against Police Brutality in Nigeria.

Dablixx Osha - Ride With One

Dablixx Osha who's a popular Nigerian Music Superstar just dropped this lovely tune titled Ride With One as the 3rd song off his 2020 EP Tagged Dablixx Osha Sick Six EP.

Dablixx Osha - No Love In The Street

Highly Talented Nigerian Singer Dablixx Osha comes through with this song titled No Love In The Street which was released as the 6th song off his 2020 EP Tagged Dablixx Osha Sick Six EP.

Dablixx Osha - My Brother For Life

Wizkid - Made In Lagos Album 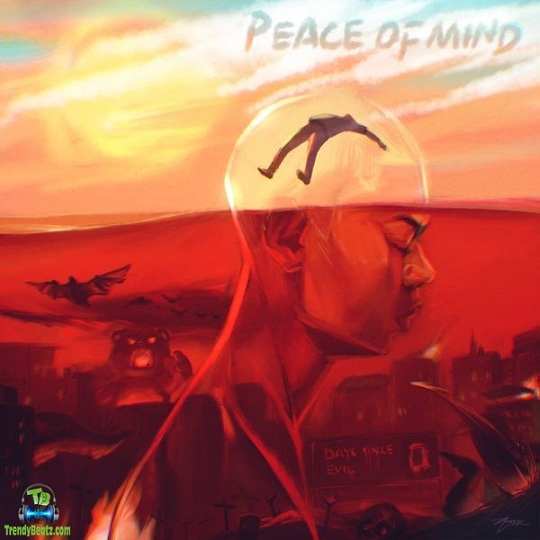 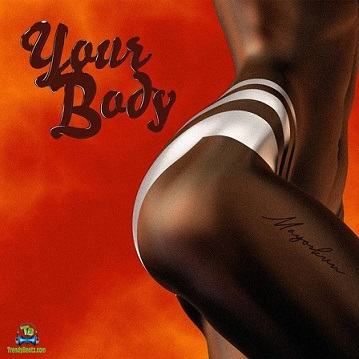