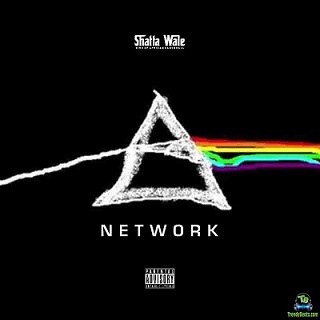 Multi-Talented Ghanaian dancehall, musician, Shatta Wale, unlocks this single anticipated soundtrack named "Network" for the entertainment of his esteemed fan base.
Shatta Wale, released this one, after his previous song "Best of Myself", which is still buzzing around. Network, got its production credentials from Ghanaian ace producer, Paq.

Shatta Wale, is the most sort musical artist, in Ghana. His versatility is something to reckon on. Network, was released under the imprint of his record label, Shatta Movement Empire.
Network, is a mid-tempo soundtrack, to enjoy and vibe with. Listen up and download the Mp3 audio below.