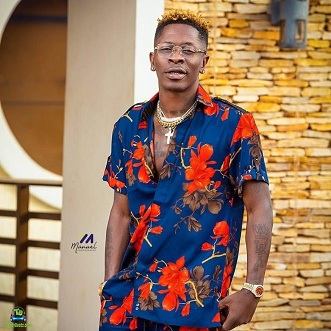 Notable Ghanaian hitmaker, Shatta Wale, outdoors this impressive soundtrack named "Big Man Ting". This outstanding tune comes through after his impressive soundtracks "I Don't Care" and "What If", which is still buzzing around, garnering lots of streams, views and downloads on digital platforms.
Now, Shatta Wale, returns back again with this banging tune named "Big Man Ting" for the listening delights of his music fans, which is a potential hit jam. Produced by Gold Up Music.

Shatta Wale, whose real name is Charles Nii Armah Mensah Jr, is a Ghanaian talented singer, songwriter, who was known well for his song "Dancehall King". Shatta Wale, is the owner of Shatta Movement Records, home to Captan, and many other Ghanaian music artists.
This year 2021, he delivers a new single track named "Big Man Ting", as one of his 2021 songs.


Share Shatta Wale - Big Man Ting Mp3 with others on;