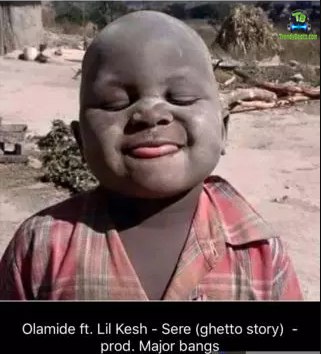 On this day, we've got another banger hit joint for merrymaking. Olamide and Lil Kesh has come to change the atmosphere with "Sere (Ghetto Story)" which has been capturing fans attention and accumulating lots of streams on the digital streaming platforms.
Truly, the song is another thrilling one giving pleasure to the fans out there and you got not to miss it right here.